Language and multilingualism is something I think of often in part because it shapes up such a large part of my life, so I was really excited to attend the Multilingualism in Higher Education panel. In the panel, Sujung Kim, a post-doctoral research fellow at the Graduate Center, particularly spoke of her research of immigrant Korean students speaking English here in America, and a unanimous finding across the students was that they felt ashamed of not having a good command of white American English and that they also felt like ghosts in the classroom. Many felt the pressure to remove the accent to assimilate. This, of course, brings up the interesting question of well, why do we place assimilation as the ideal and why, as a society, do we quickly ostracize that which is different?

During our small group conversation, I realized even though I often struggle with fully expressing myself to my mother or to family back home because my command of Arabic is not that strong, I never do find myself feeling inferior. This goes to reveal the hierarchy of language, and because English is the dominant language, individuals who have a strong command of English never have to experience these feelings of inferiority, even if they speak no other language. Their intelligence is never reduced to their lack of fluency in a language. This reveals the hypocrisy of English speakers who look down on immigrants who speak broken English, even though it is their second or third language they are learning. We often wait for others to make that shift, to make things convenient by learning English. Language is inherently political, and Spivak points out, as an example, how there does not exist feminist solidarity worldwide because the West waits and expects for non-English speaking female thinkers and leaders to translate themselves into English. In our journey to a multilingual environment, we have to first become aware of these existing power dynamics between different languages and then work to remove this hierarchy. 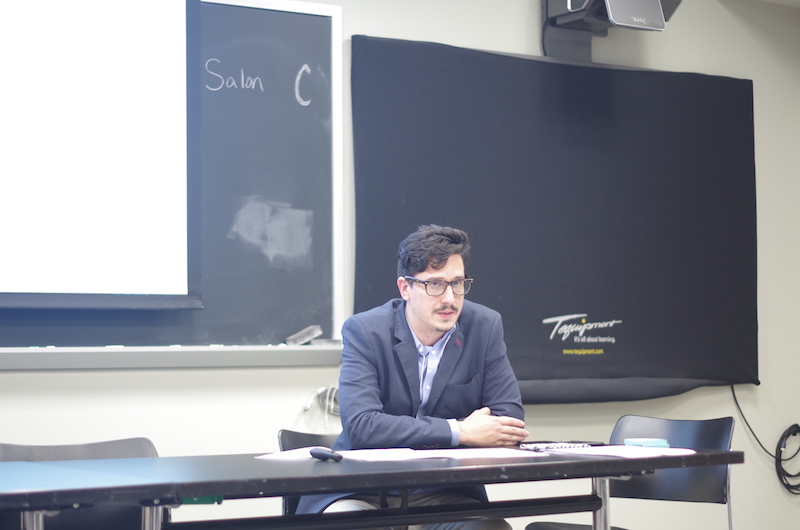 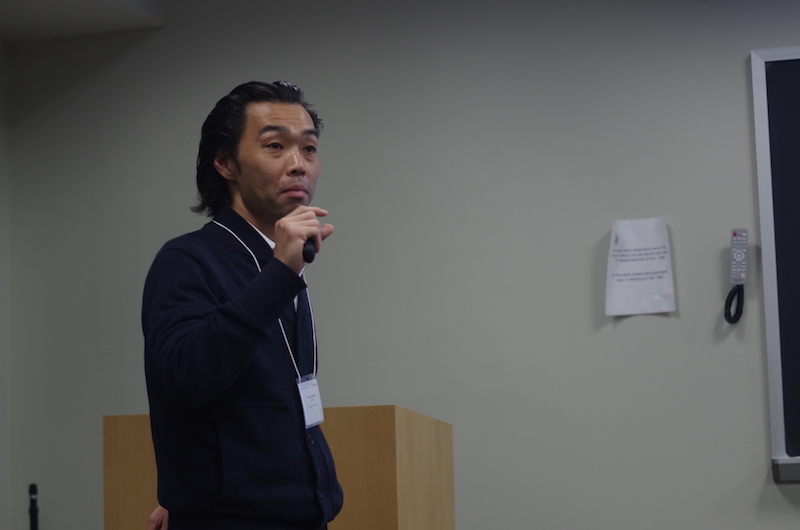 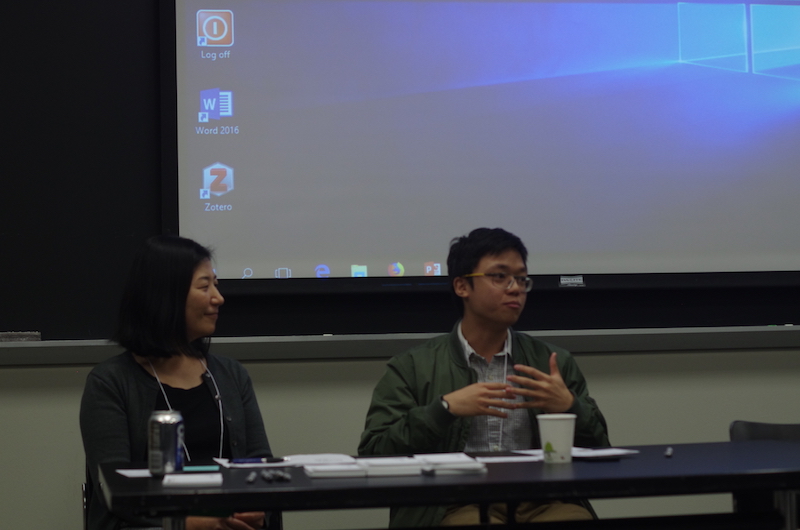 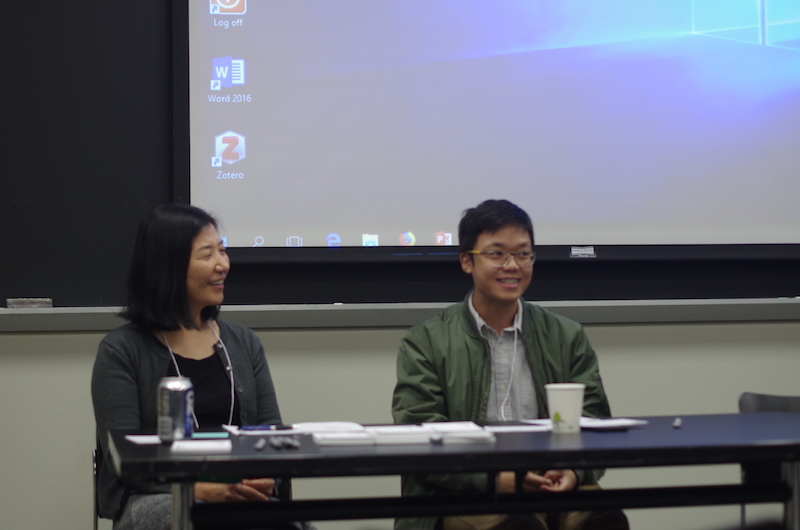 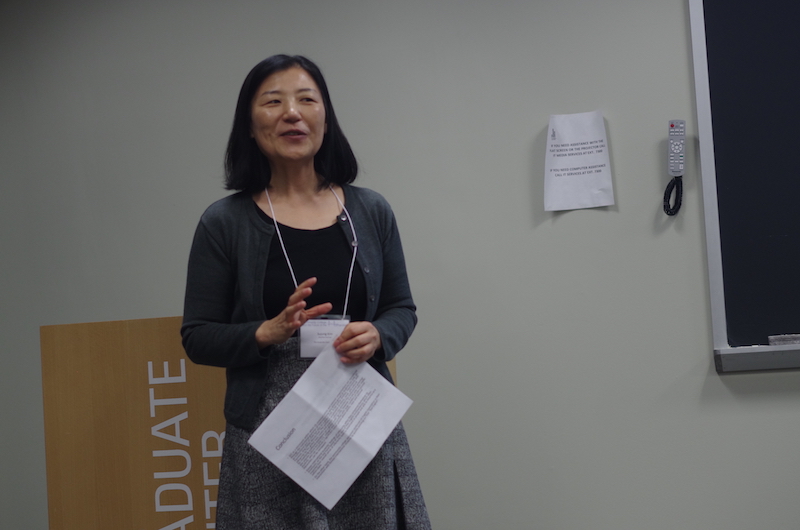