Acknowledging and Challenging “Brainism” in Psych 101 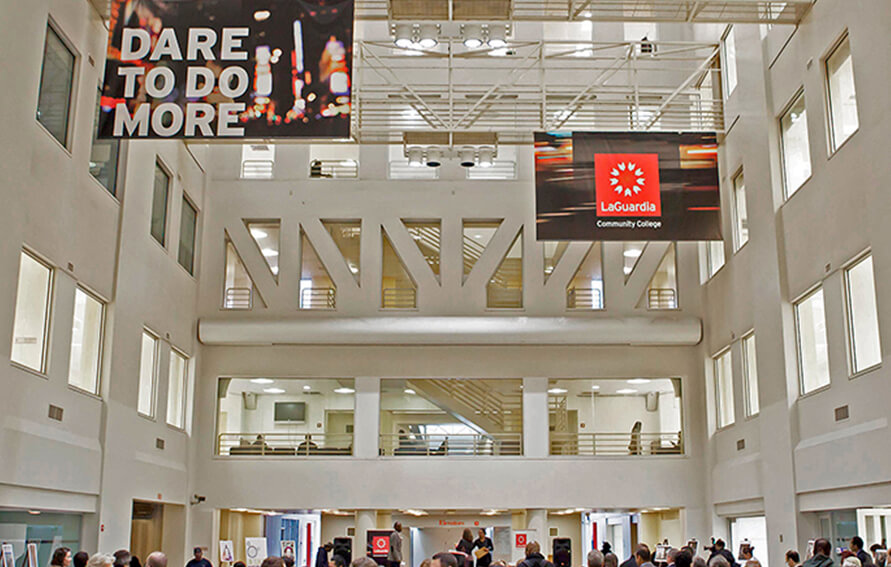 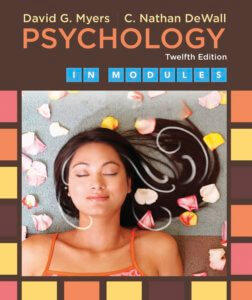 For students, the required textbook is massive (not to mention expensive) and often takes center stage for the content to be learned in the course. Although these textbooks can be useful, they often struggle with presenting psychological concepts and theories (and the psychologists who proposed them) in a relevant and meaningful manner to students.  There are many reasons why this is so, but my hunch is that these textbooks attempt to make the content too easily accessible by downplaying and superficially reconstructing the content. This unfortunately entails presenting psychological knowledge into fragmented, bite-sized bits of information students are to memorize. On the flip side of this coin, professors are tasked with covering a vast amount of knowledge in a short period of time in a semester without allowing much time to reflect or go in-depth. Thus, the lack of personally and socially meaningful knowledge in a General Psychology course on the one hand, and the over abundance of content needed to be covered in this course on the other, is a challenge I have been grappling with during my time as a student-observer in Professor Vianna’s General Psychology course. Although we are only two months in our semester, I believe Vianna’s curriculum has an example of a way to reconcile or address this tension. 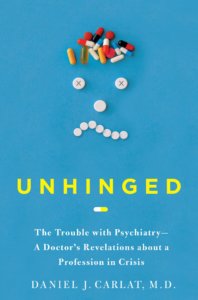 On the first day of class, Professor Vianna asked each student to share what they wished to learn in this course. As he jotted down their responses on the board, many students were interested in learning how the brain determines (or gives rise to) specific behaviors and mental processes. For instance, a popular topic mentioned by students was what is the brain’s direct role in causing mental disorders such as depression. This launched us into an exciting discussion about the theories that students bring into the classroom and what was common among their theories was a biological determinist view of the mind. According to Lewontin, Rose, and Kamin in their book, “Not in our Genes: Biology, Ideology, and Human Nature”, biological determinism argues “…that human lives and actions are inevitable consequences of the biochemical properties of the cells that make up the individual; and these characteristics are in turn uniquely determined by the constituents of the genes possessed by each individual” (p. 6). 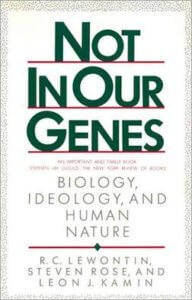 Developing the space for students to become aware of their own theories of the mind and its relation to the brain and how these theories reflect popular discourse in public, media, and psychology (I believe) was an illuminating moment that positioned the students as active contributors and already possessing expertise of psychology, rather than being positioned as passive recipients of knowledge. The awareness of their biological determinist view of the mind was brought up consistently in several class discussions as a lens as we segued into our topic of mental disorders in which our main text for this unit was Dr. Carlat’s “Unhinged: The Trouble with Psychiatry”. In this book, psychiatrist, Dr. Carlat exposes the faulty logic and the myths of “chemical imbalance” theories that assume the origins of mental disorders are in the brain when in fact scientists “…know so little about the underlying neurobiology of their [mental disorders] causes that our treatments are often a series of trails and errors” (p. 5). 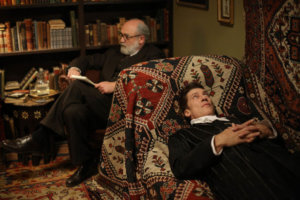 As we wrapped up this unit, we recently transitioned into Freud and psychoanalysis, which has a radically different way of thinking about the nature of mental illness, and what methods of therapy are appropriate. After this unit, I would be curious to see how students’ theories about the mind and its relation to the brain and the nature of mental illness has or has not changed. How do they make sense of how psychiatry talks about mental illness today, compared to Freud’s time? Have we made progress in treating people with mental illnesses since Freud? What I am now considering is how to implement more reflective and collaborative writing activities that allow students to pause and assess how their own theories of psychology might be changing.