The Humanities Alliance is thrilled to announce the addition of a new Postdoctoral Fellow, Sujung Kim, as well as the start of the third cohort of nine Graduate Teaching Fellows at The Graduate Center, CUNY, who will have the opportunity to learn with master faculty and teach at LaGuardia Community College. 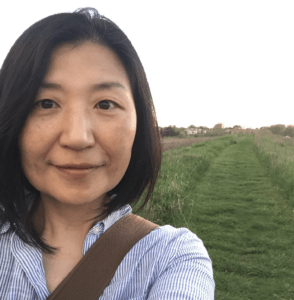 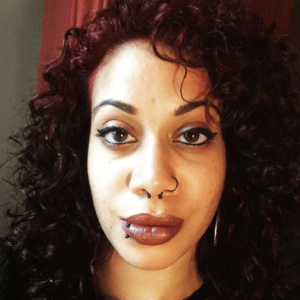 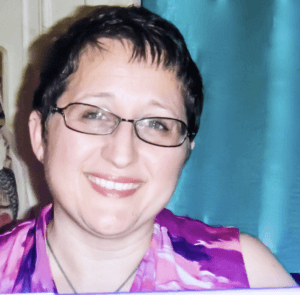 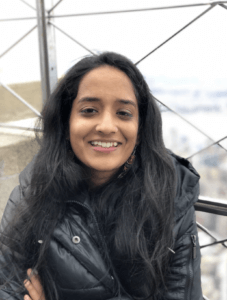 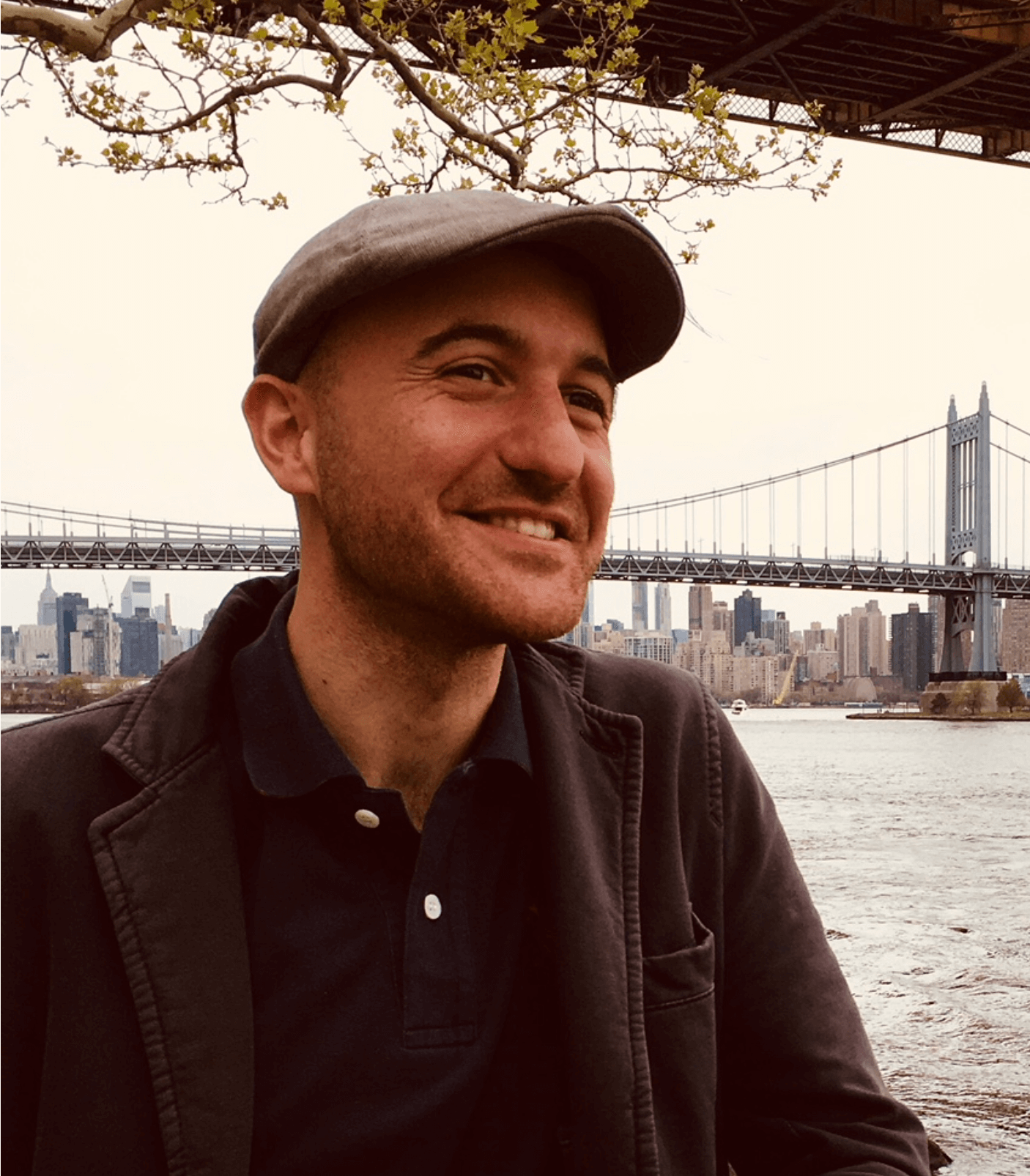 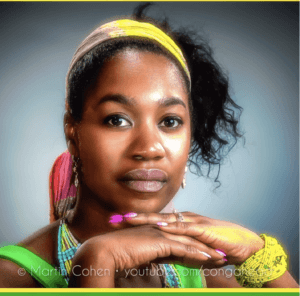 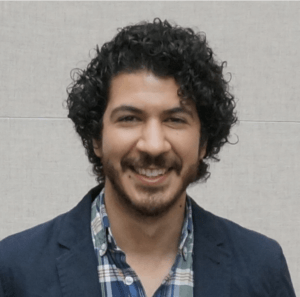 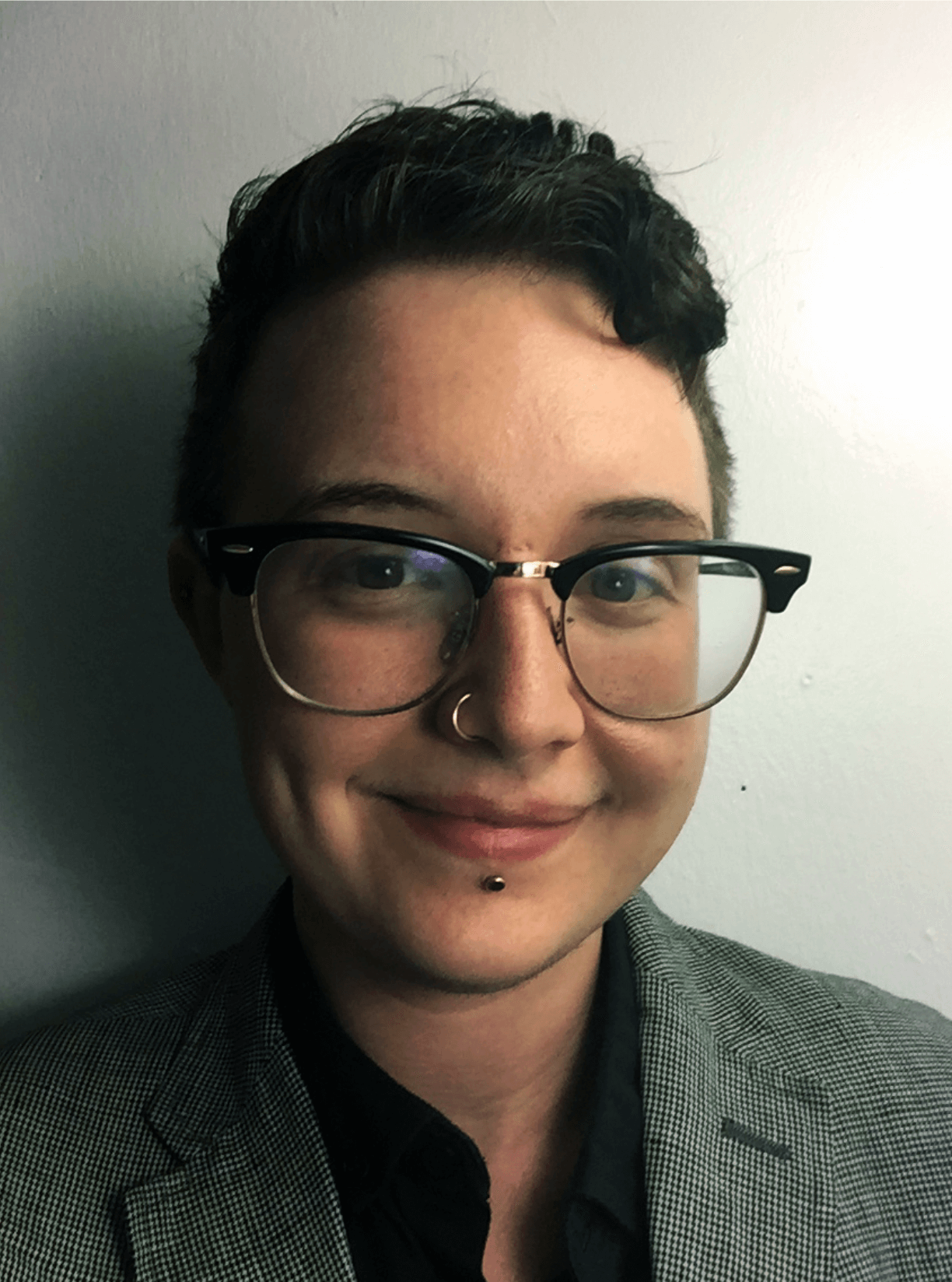 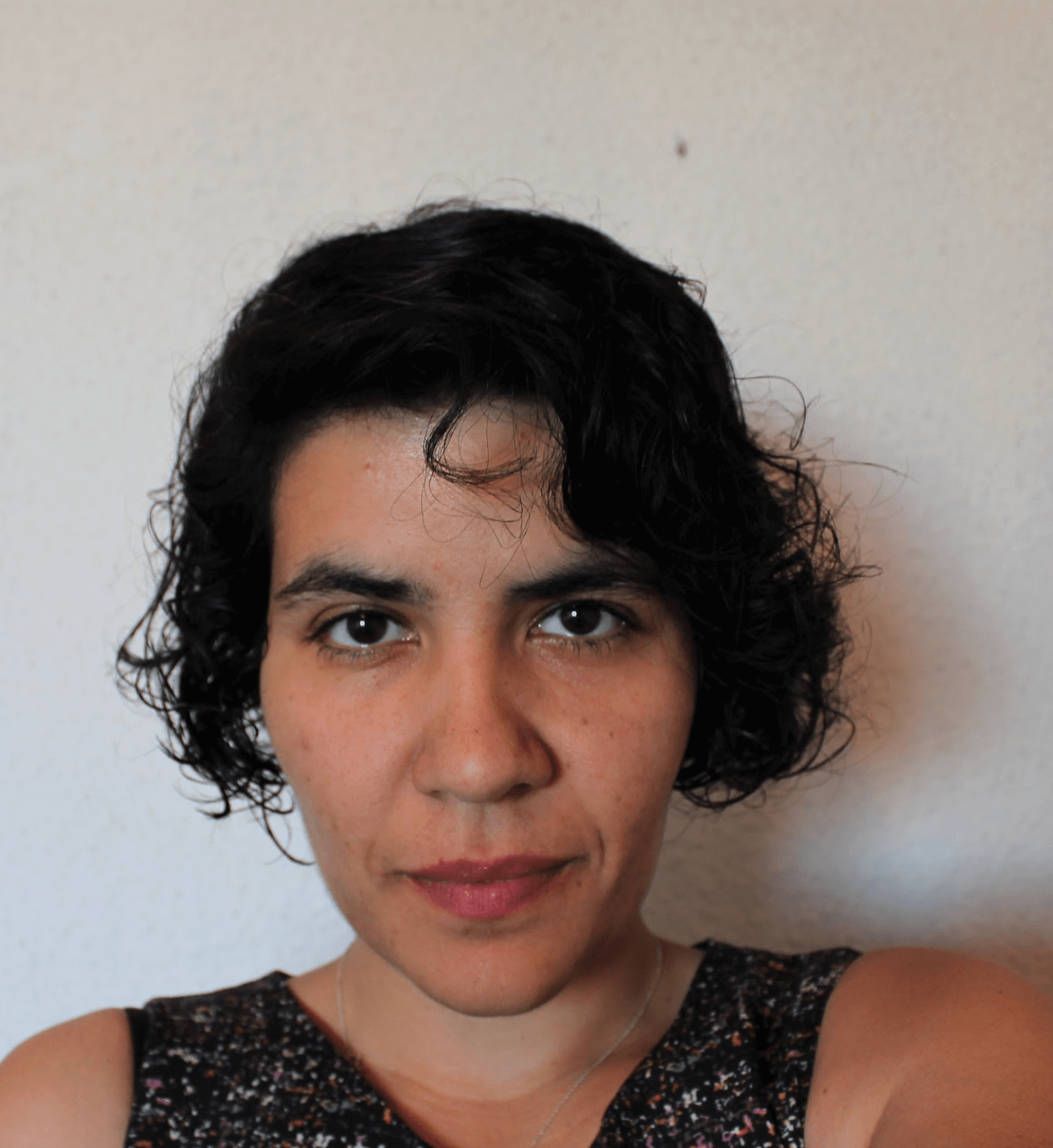 All of our graduate teaching fellows post online regularly about their experiences in the fellowship. Check back in the Fall to find out more from these fellows!

News, Posts
Student Evaluations of Teaching Aren’t Perfect, But Here’s One Way to Use Them
Author Interview: Rojo Robles