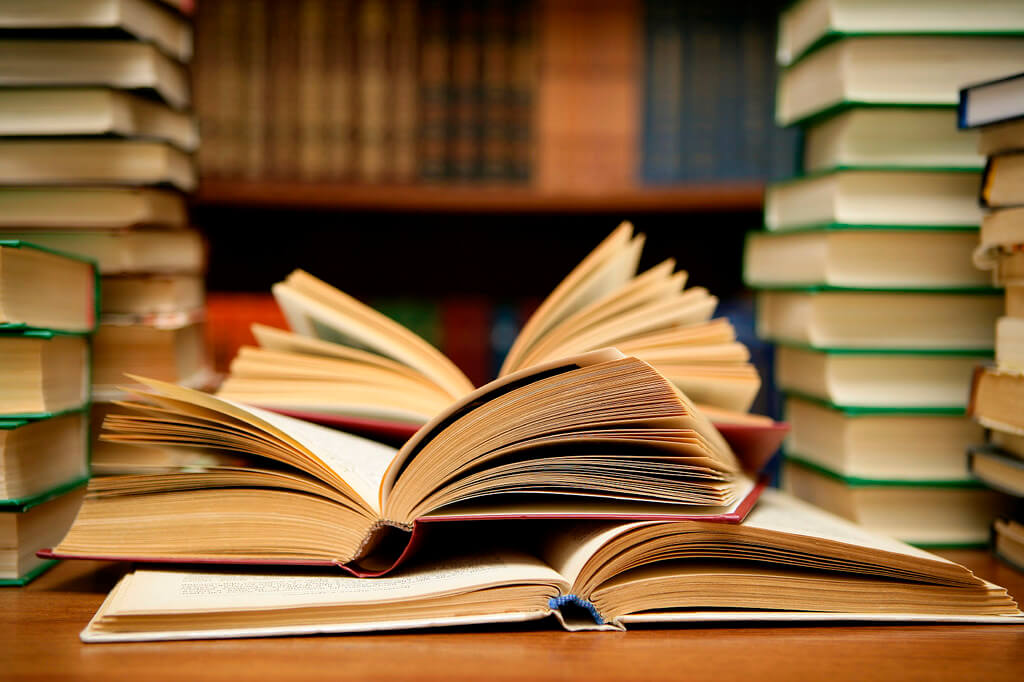 The CUNY Humanities Alliance team is often asked to share our favorite resources on student-centered pedagogy. After discussing what we consider foundational texts—and crowdsourcing the question, too—we compiled the following selection. We plan to continue to develop this list, and hope readers will share their own favorites in the comments section below.

Stay tuned to this site as we work on a third list of texts on structural analyses of higher education, with a focus on questions of access and equity in teaching for digital literacy and social justice.

The first bibliography includes annotations written by Kitana Ananda, Mellon Humanities Alliance Postdoctoral Fellow, with contributions and edits to both bibliographies from Elizabeth Alsop, Cathy Davidson, Kaysi Holman, Katina Rogers, and Luke Waltzer of the Humanities Alliance. We also thank Danica Savonick, Graduate Fellow at the Futures Initiative, CUNY, for her help in getting this list started.

Dweck, C.S. Mindset: The New Psychology of Success–How We Can Learn to Fulfill Our Potential. New York: Random House, 2006.

Giroux, Henry A. Teachers as Intellectuals: Toward a Critical Pedagogy of Learning. Westport, Conn.: Bergin & Garvey, 1988.

Teaching With and About Technology for Digital Literacy

Daniels, Jessie, and Polly Thistlethwaite. Being a Scholar in the Digital Era: Transforming Scholarly Practice for the Public Good. Chicago: Policy Press, 2016.

Davidson, Cathy N. Now You See It:  How the Brain Science of Attention Will Transform the Way We Live, Work, and Learn. New York: Viking Penguin, 2011.